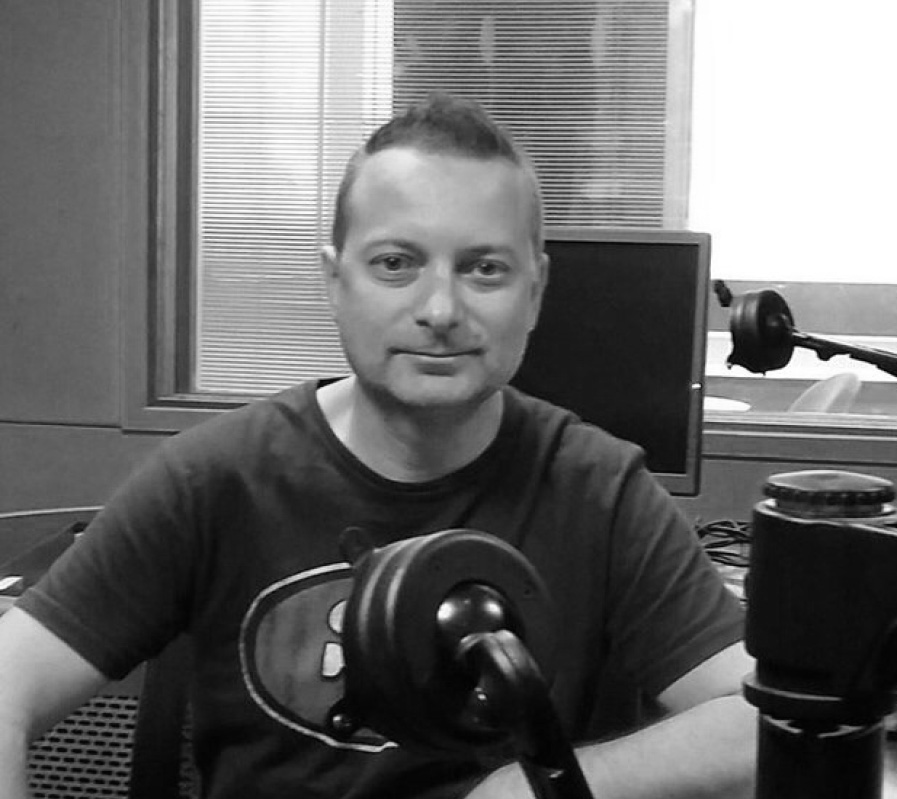 Vinnie Shannon may be small, but he’s had a massive career in radio on and off the air including stints in Melbourne, Sydney, Bendigo, Geelong and Adelaide.

Starting in Radio School at 16, he soon landed a job as a Production Assistant. After a couple of years in audio production he moved to regional markets as an Announcer, then a Music Director and eventually became Group Content Director of 20 stations. 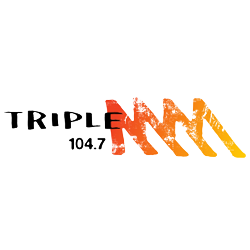